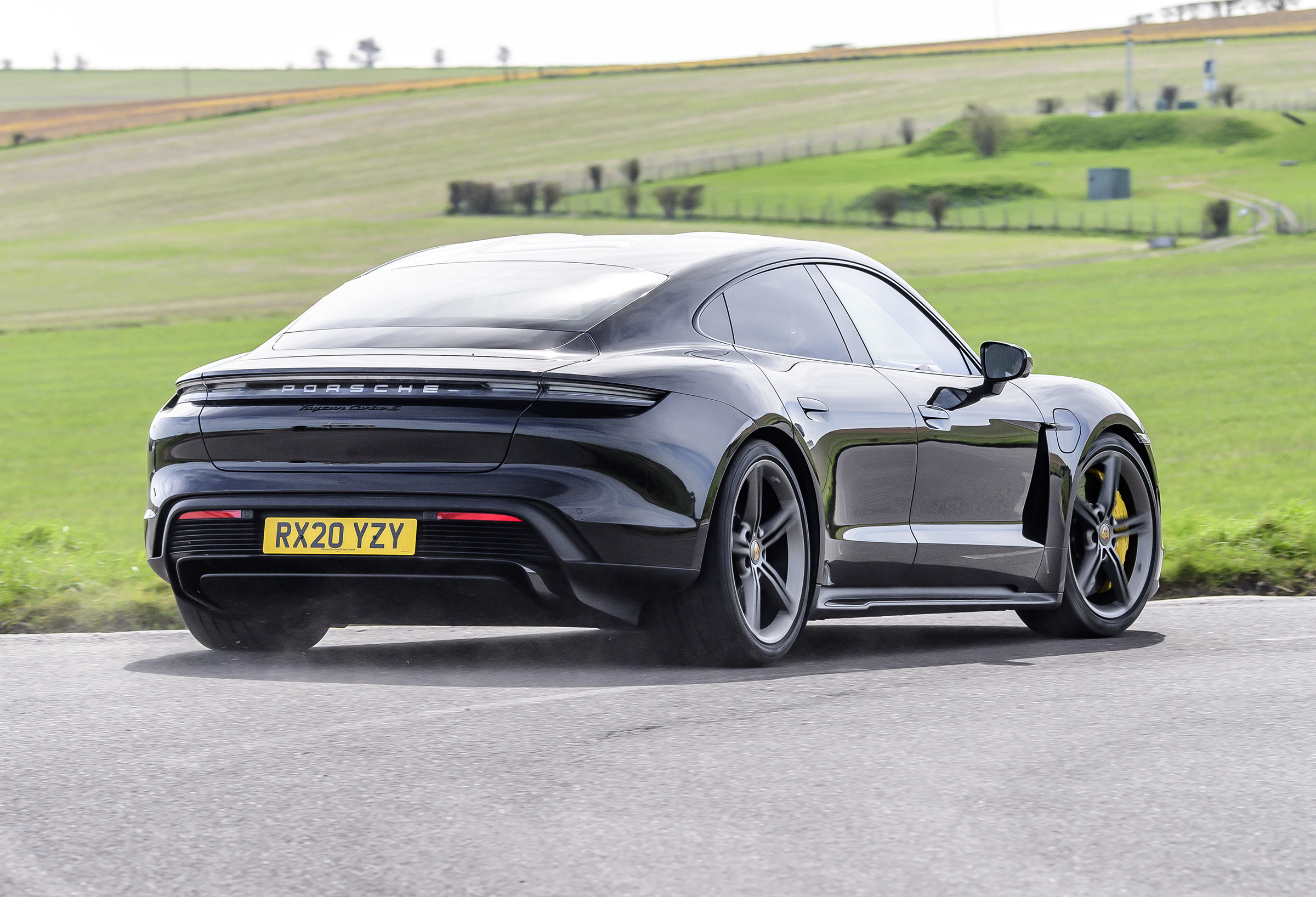 Almost every day now we receive enquiries asking for advice on the suitability of electric cars for both businesses and for private individuals / company car drivers. The demand, in part, being the general awareness for more to be done to reduce carbon emissions and to support the planet. Also the uptake of many companies and organisations to instigate a NetZero target and the government’s continued grant support, albeit reduced, is an additional incentive.

That said, in a recent survey done by KwikFit, only 8% of those surveyed expected their next car to be all electric. In spite of the positive steps being made, the fact remains that electric cars are a challenge for around 30% of the UK car owning population who, according to PwC do not have off-road parking at home.

A home-based charging system will still be the most efficient and cheapest route to owning an all-electric car. Charging your car in your garage or driveway overnight will mean that you will be much less hindered by ‘charge anxiety’ – the feeling you get when you realise you haven’t done the required detailed planning of your journey in advance to ensure you get to the next charge point before running out of juice, nor have you allowed for additional time to spend whilst charging (or waiting for a charger if there is already a car at it). It is perhaps for this reason that we find the electric hybrid models are a more popular entry point to electric car ownership acting as a transitional vehicle until such time as the electric charge point infrastructure has been more fully established and accessible across the country.

You will have certainly already have seen these changes with the proliferation of new charging stations popping up in all manner of places, including supermarkets, railway stations and many car parks as well. These are owned and operated by different networks, each of which has its own App through which to pay for your charge, be that on a subscription membership basis or pay-as-you-go, very few however will allow contactless payments, so be prepared to download many apps. As mentioned though, things are improving very quickly all of time and we expect the whole charging network and process to get better and better fairly quickly.

Manufacturers are releasing and upgrading models on a regular basis to both meet demand and the UK Govt bid to ban fossil fuel powered vehicles by 2030. In expectation of the explosive demand over the next decade, governments and the global motor industry are investing hugely in the creation of lithium-ion batteries which have until now been mainly supplied by Asia and China. There have been fears surrounding the disposal of all the batteries once they are no longer able to fuel an engine but this is being addressed in various ways – one is to repurpose them as storage units, eg for solar powered energy and another is to recycle the component parts and costly minerals.

The electric car market offers extraordinary potential over the coming years to contribute meaningfully to combat global warming. The industry and the suppliers have risen to the challenge, it will be a fascinating journey for us all and we need to be ever more flexible to ease the shift towards EV's and Hybrids.

When you are ready to start your next car journey, give us a call or drop an e-mail to sales@avatarvehicles.co.uk and we will be delighted to work with you and professionally guide you to the right version of EV, Hybrid or conventional fuel that best meets your needs, ambitions and budget. We are completely independent so you can be assured of the right advice and help.

Avatar Vehicles - for the road ahead!

BLOG ARCHIVES
Electric Cars - Should I Consider One As My Next Car....?

Living With An Electric Car

Avatar Vehicles are a credit broker and not a lender, we are authorised and regulated by the Financial Conduct Authority. Registered No : 727744
Data Protection No : Z2701477   |   Registered Office : Avatar Vehicles, Unit 1, Halbeath Business Park, Kingseat Road, Dunfermline KY118RY
Disclaimer: All vehicle images and descriptions are for illustration and reference purposes only, all vehicle leases are subject to credit approval and subject to change at any time. E&OE.

Designed and Developed by DES